Contact the booking agent for Trio Sefardi, Howard Bass, if you’re interested in bringing La Nona Kanta (digital or in person program) to your school, synagogue, church, museum, or other community group.

“La Nona Kanta” is a tale of survival and courage that has particular relevance in today’s turbulent world. In filmed interviews, Flory Jagoda (z”l) tells the true story of how music helped her escape from Nazi-occupied Yugoslavia when she was a teenager; how she made a life in the United States; and how she turned the tragic fate of her family and Balkan Sephardic culture into a celebration of five centuries of faith and tradition, giving meaning to the rest of her life, and delighting audiences worldwide.

In the world premiere of this brand new production, Flory’s filmed narration alternates with performances of her music by Trio Sefardi, pictures from the Altarac family archives, animation, and translations of Flory’s songs, which were composed in Ladino and Serbo-Croatian. The members of Trio Sefardi- Howard Bass, Tina Chancey, and Susan Gaeta- will take questions from those in attendance at the end of the program.

More About the Program

La Nona Kanta sheds light on the tragedy that befell the Jews of Southern Europe, largely Sephardim, during World War II, a story far less known than the fate of the Jews of Eastern Europe. This is a story that resonates today as the world continues to struggle with war, genocide, and the existential threats to suffering people. La Nona Kanta will give audiences, young and old, Jews and non-Jews alike, a shining example of one person’s triumph over adversity and will lend new meaning to the on-going battles against hatred and prejudice.

This production of La Nona Kanta is produced with support from the Weitzman National Museum of American Jewish History and The Center for Cultural Vibrancy. La Nona Kanta: The Remarkable Life of Flory Jagoda is presented in partnership with the Ashkenaz Festival, the Lowell Milken Center for Music of American Jewish Experience at The UCLA Herb Alpert School of Music, the Jewish Women’s Archive, and The United State Holocaust Memorial Museum. 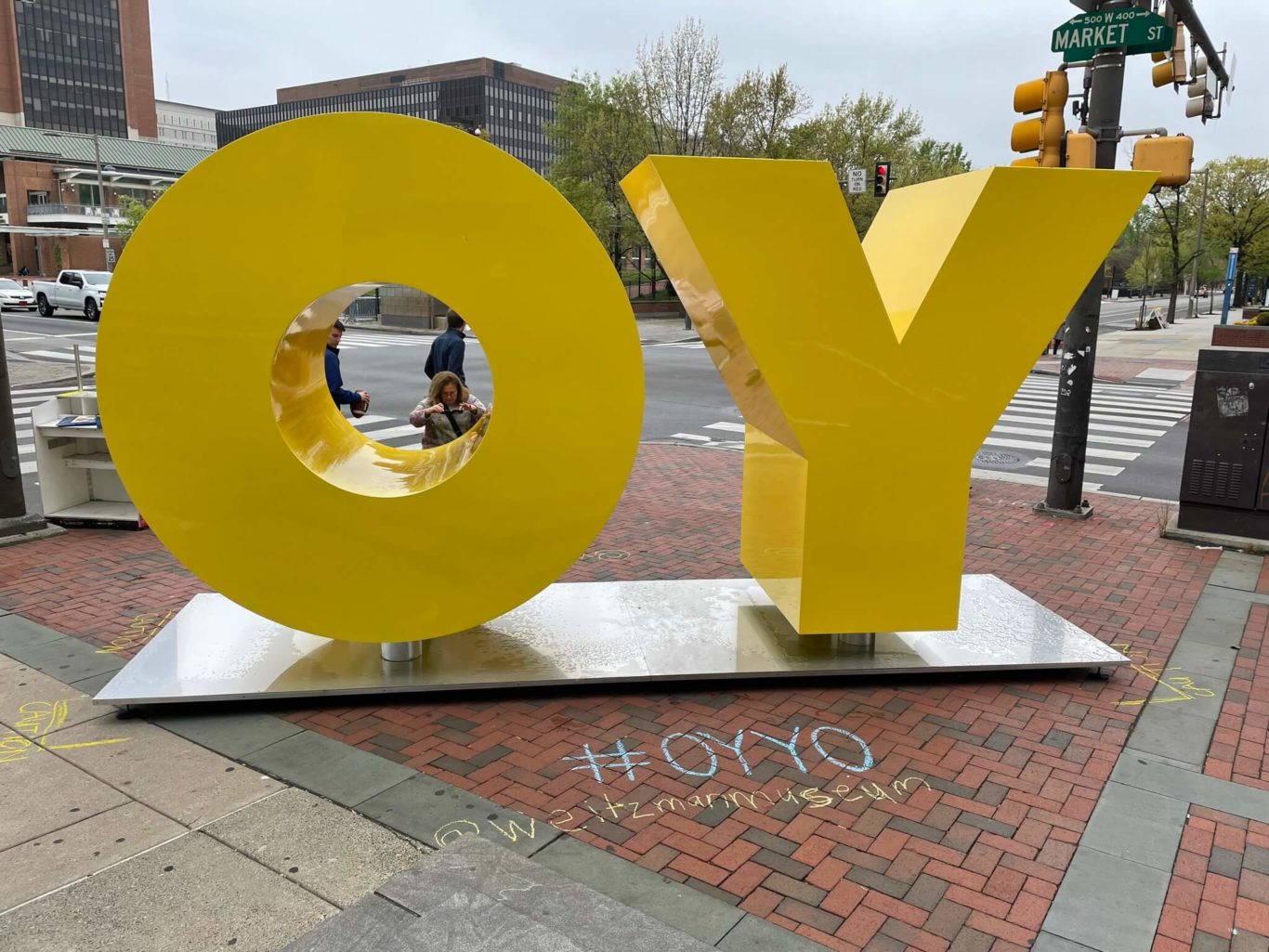